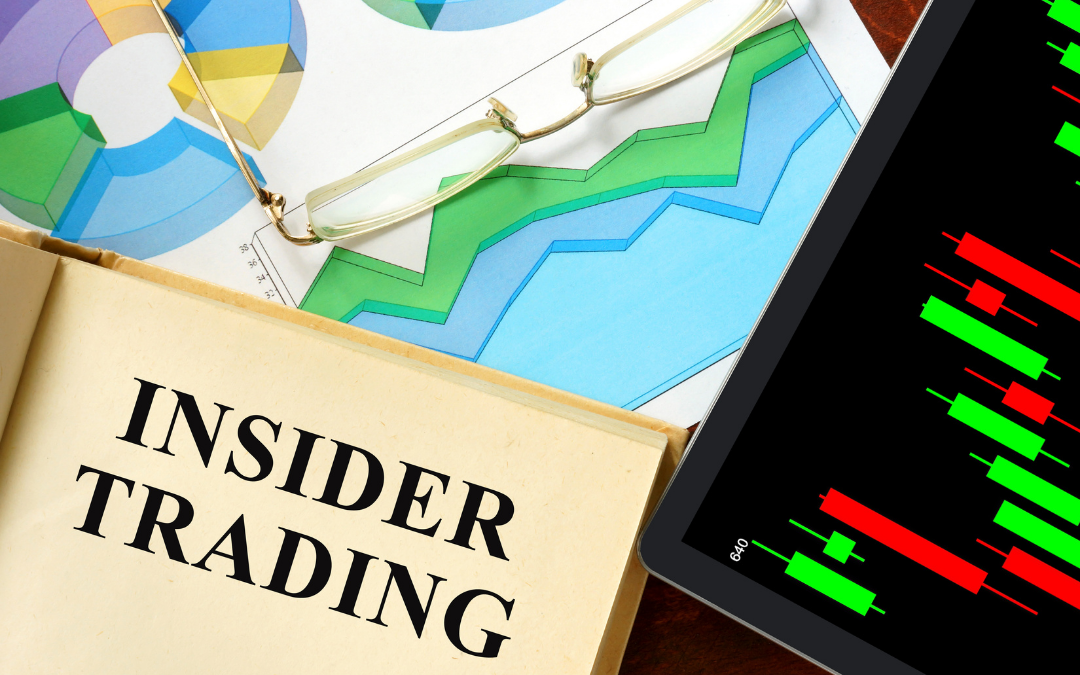 Insider trading refers to the trading of a public company’s stock or securities (such as bonds) by the employees or the members of the organization at different levels withholding price-sensitive information which has not been made public yet. In insider trading, the person possessing the information buys or sells the securities or hire an agent to do so to earn profits. This type of trading is illegal in almost all the countries for example in India, United Kingdom, United States of America, Japan, European Union, Norway, Canada. However, the type of punishment is defined by the countries in their separate laws. Some countries have rigid laws including imprisonment and monetary fine while others like China do not view insider trading as a crime worth imprisonment and may impose punishment in the form of monetary fees or temporary removing the person from his/her post in the company only.

Sections 12A (prohibition of manipulative and deceptive devices, insider trading and substantial acquisition of securities or control) and 15G (under which the punishments and penalties for committing insider trading have been defined) of the Securities and Exchange Board of India (SEBI) Act, 1992 classifies insider trading in India as an offence. If any person is found to be involved in insider trading then he/she is penalized with a monetary fine of minimum ₹5 lacs to ₹25 cr. or three times the profit made, whichever is higher and/or imprisonment upto five years. In India, as in many other countries, insider trading takes place on a regular basis but it is hard to identify as it is deeply rooted and the regulators do not have the tools or the sources to solve this issue. In India, there are very few cases where the inside traders are actually prosecuted, but, in those where they are prosecuted, the cases have been extended for over a decade and even then, the fine was under ₹1.5 cr. People have expressed varying opinions on whether insider trading laws should be repealed or not. According to some economists and legal scholars, insider trading should be promoted rather than being treated as an offence. They believe that this benefits the investors as information is introduced in the market in a fast manner They believe that the people, who know about the inside information which may also be related to the deficiencies of the company, will make this information public making them aware which will help them decide whether or not to invest in the company as companies usually do not make public announcements related to their deficiencies. People have also put forth that when trading in other markets such as the real estate is legal then why it is penalized in other markets such as the stock market. The opposing viewers, on the other hand, question why people having inside information should have an advantage over the general public. The investors might feel that the markets are unfair and may not want to be a part of a rigged financial system.

As the people having non-disclosed information will be able to protect themselves from the possible future losses and may benefit themselves at times, the investors would be the one to suffer losses which is not fair to them. These investors would not get the full value of their securities and might be robbed of the opportunity to gain.

Rajat Gupta, an IIT-Delhi graduate, and fresh out of Harvard Business School joined McKinsey & Company, a management consulting firm, in 1992. He rose through ranks rapidly. He became the Managing Director of McKinsey & Co. in 1998 and retired in 2007 when later he joined the boards of companies like Goldman Sachs, Procter & Gamble, American Airlines and Harvard Business School. In 2010, Raj Rajaratnam, a Sri Lankan hedge fund manager was accused of insider trading when Mr. Gupta had tipped him off regarding investment in Goldman Sachs. This was the beginning of the downfall of Mr. Gupta.

Finding former McKinsey & Co. global managing partner Rajat Gupta guilty of insider trading took so little time on Friday that the jury did not even stick around for a free lunch at U.S. District Court in Manhattan. Beginning their deliberations just before midday Thursday, the jury of eight women and four men considered the charges against Gupta for less than a full day before reaching a split verdict of guilty on four counts, including conspiracy, and not guilty on two of the five securities-fraud charges. They found Gupta guilty of leaking confidential information he learned as a Goldman Sachs board member on Sept. 23, 2008, then phoning hedge-fund operator Raj Rajaratnam, who within a minute of getting the tip from Gupta began buying $43 million in Goldman stock.

Gupta was released from federal prison on January 5, 2016, on house arrest and required to live at his Manhattan home. He was allowed to go to an office during weekdays starting in January, according to an unnamed source. The house arrest ended in March 2016. Having once rejected the argument, in February 2016 the US Second Circuit Court of Appeals in Manhattan agreed to hear Gupta’s appeal to overturn his conviction. The appeal was turned down by the Federal Court on January 7, 2019.

Gupta was commended by people who knew him as a person who helped others. He was very active in providing medical and humanitarian relief to the developing countries. Born to humble circumstances, he became a pillar of the consulting community and a trusted advisor to the world’s leading companies and organizations, but somehow the story didn’t end up so well in his favor.